Revolutionary, internationally acclaimed musicians ABJEEZ and Ramy Essam take the stage in back to back performances at (le) poisson rouge.

Featured in Rolling Stone, the New York Times, NPR, and in the documentary film The Square, Egypt’s Ramy Essam exploded into international fame as one of the leading voices of the Egyptian revolution in 2011, when his songs spread like wildfire among the demonstrators. During the height of the uprising, his music became the soundtrack of an entire generation struggling for a better life and a more just society. Amidst efforts to silence his voice, Ramy was detained and brutally tortured. His songs were banned and he was prohibited from performing publicly. He resolved to, and has, come out even stronger against oppression.

Currently living in exile in Sweden, his voice still rings out as he continues to send a global message in support of free expression, gender equality, and a world without borders. Having recently regained his ability to travel freely, Ramy Essam is amplifying his message even more loudly against the regime who has tried to silence him. His recent song Balaha, critical of Egypt’s president in the run up to their recent election, went viral and has resulted in the imprisonment of the poet who composed Balaha’s lyrics. Hailed as the ‘Bob Dylan of Egypt,’ Ramy is a force of nature whose music is impassioned, explosive, and full of fight.

Hailed by the New York Times and BBC for dynamically fusing Iranian soul rhythms with reggae, rock, ska, and flamenco, sisters Melody and Safoura Safavi have been creating spectacularly unique “Persian World Pop” sounds since they formed ABJEEZ over ten years ago. Born in Iran, where “Western” music styles are criticized and women are forbidden from performing solo on stage, Melody and Safoura have sought to transcend geographic and sonic boundaries with humor and rebelliousness.

Critics have hailed Abjeez as the first female-led Persian-speaking Reggae/Ska band, and pioneers for singing about taboo subjects in the Persian language, Iranian culture, American foreign policy and the war on terror. Their multilingual lyrics most consistently address issues related to gender, women’s rights and youth in Iran. Now living outside of their native Iran, Safoura and Melody use their musical platform to amplify their activism, speaking out on behalf of those being silenced or marginalized.

This concert is presented in conjunction with AFI’s exhibition currently on show at the Queens Museum. The exhibition, titled Executive (Dis)Order: Art, Displacement & the Ban, centers on artists who have been impacted by the travel ban or have otherwise faced restrictions on their freedom of movement and expression. 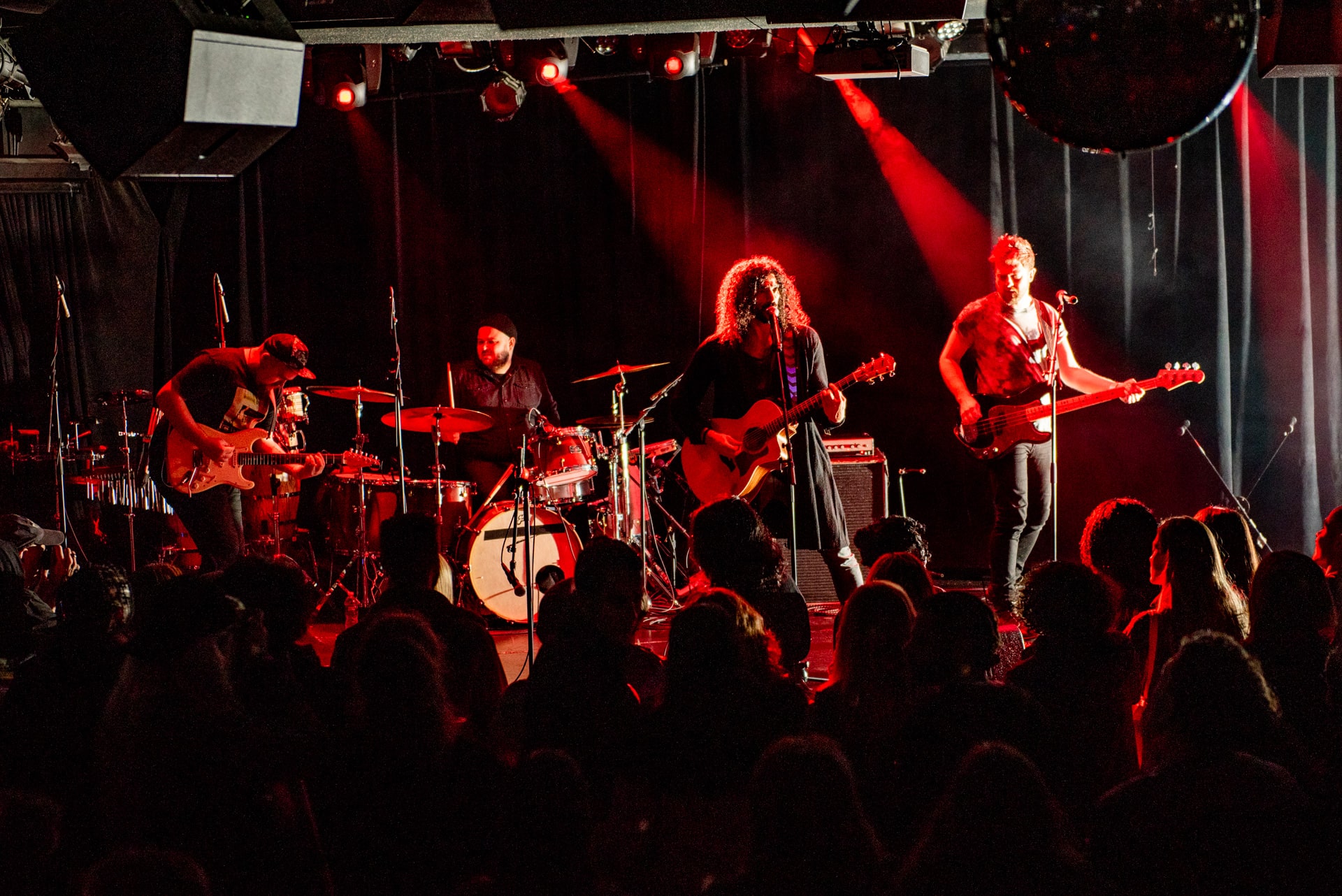 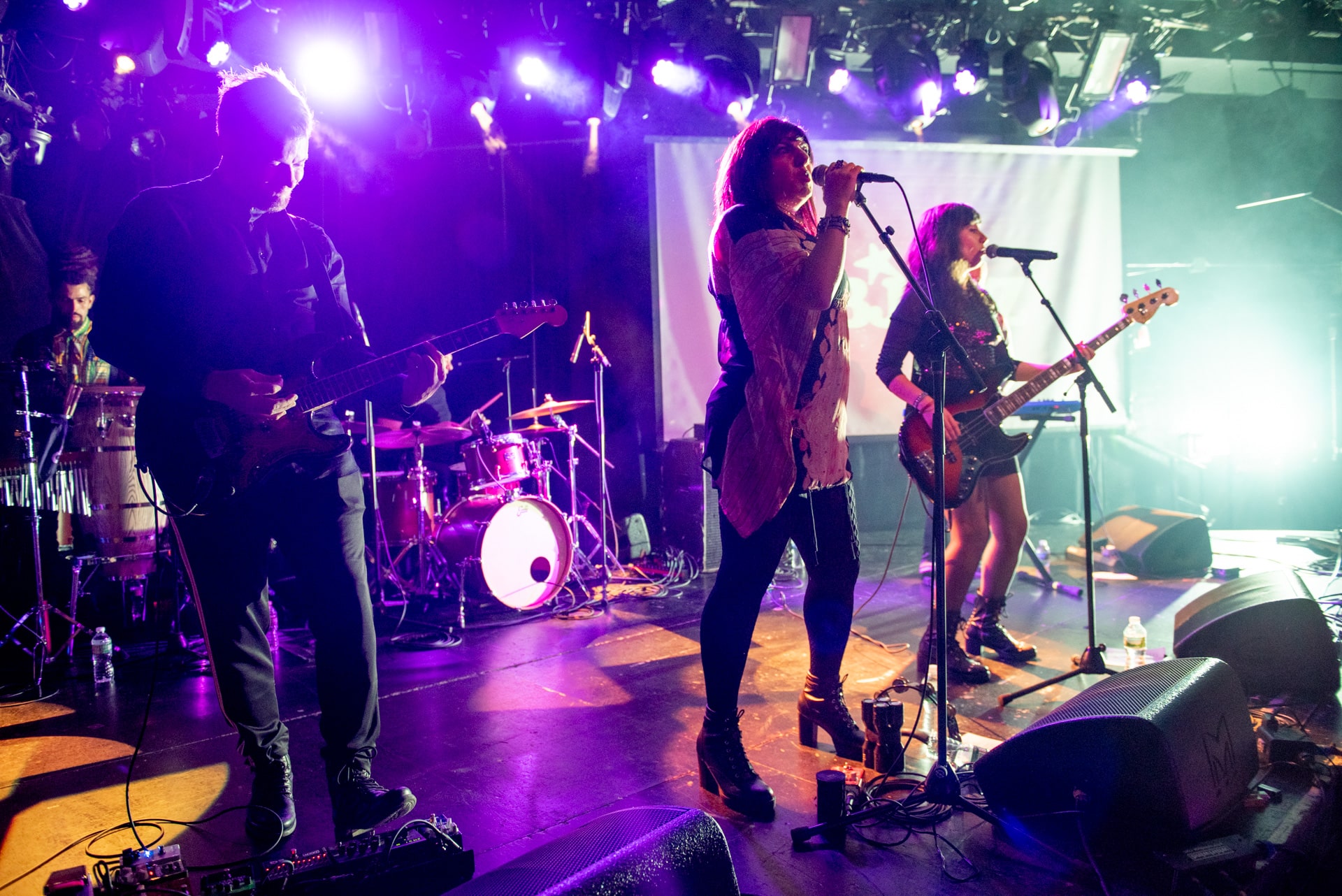