The AAPP Europe is a holistic resettlement initiative developed in response to the current humanitarian crisis in Afghanistan. Initially designed to relocate at-risk Afghan artists to the U.S., AFI expanded AAPP’s scope to support Afghan artists’ relocation to Europe. 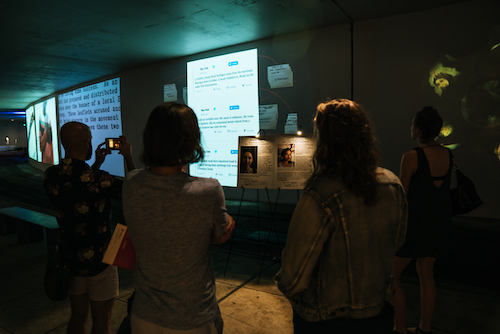 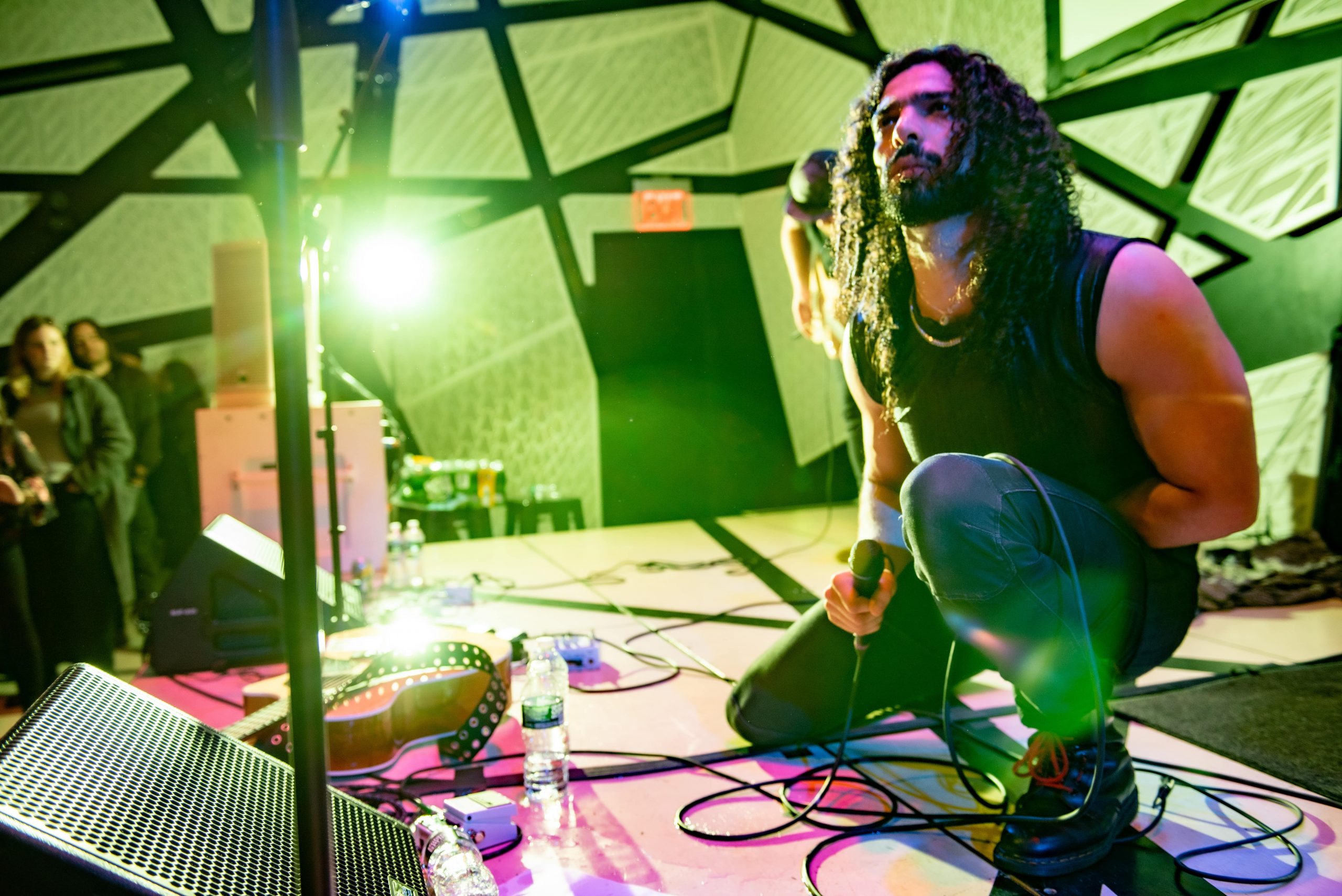 Since the U.S. announced its intention to withdraw troops from Afghanistan in August 2021, AFI has received nearly 3,000 individual requests for legal assistance from Afghan artists. This is unprecedented throughout AFI’s history. In response to the crisis, AFI launched AAPP United States in 2021.

These services are facilitated by AFI’s Europe-based team made up of attorney Michael Mai and resettlement coordinator Yama Rahimi.

AAPP Europe is supported by generous funding from  the SDK Foundation for Human Dignity. 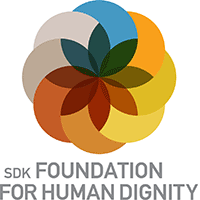 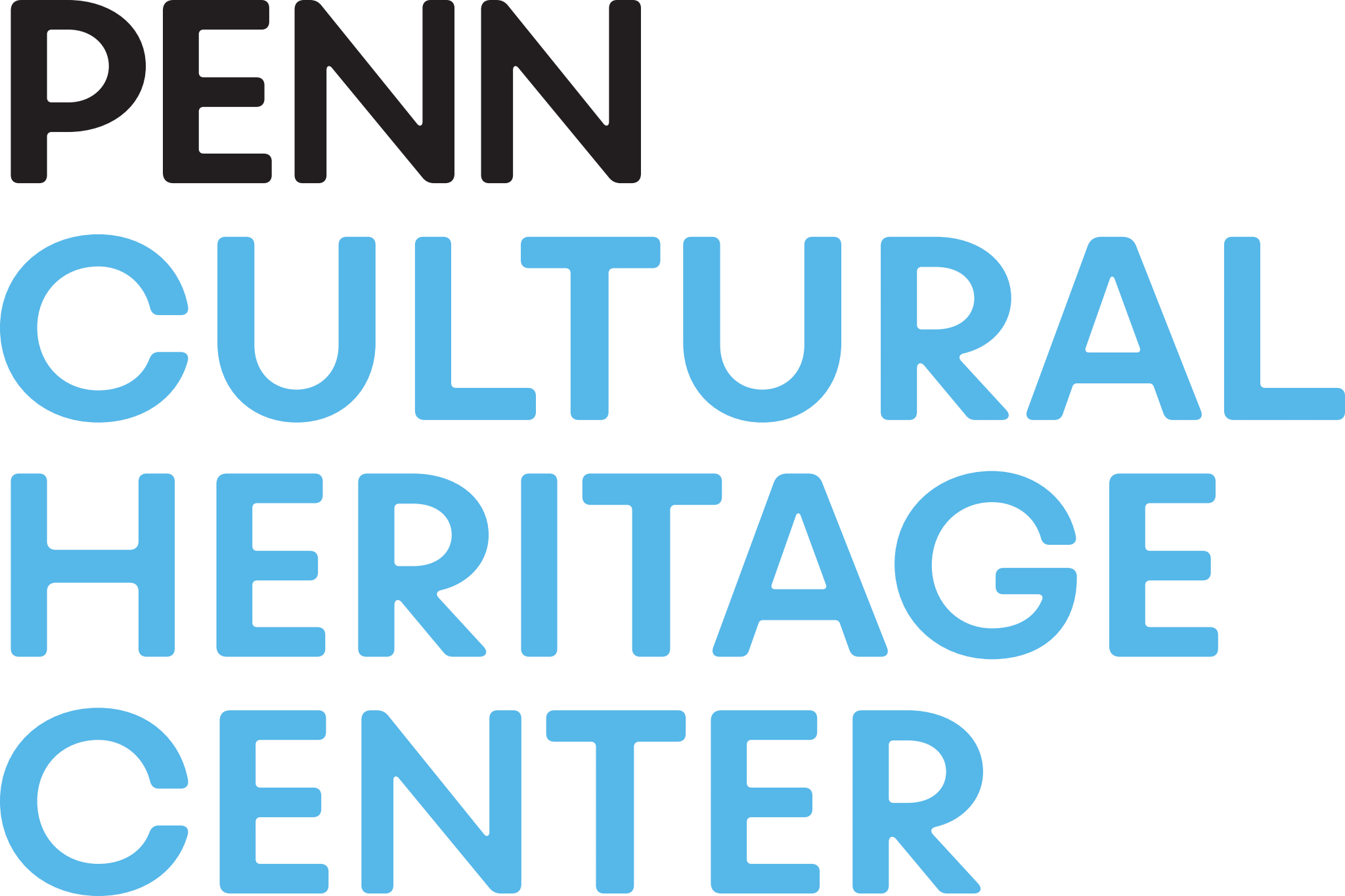